India has the fastest growing economy, no recession is likely

Inflation to be contained 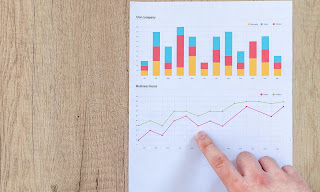 India will be the fastest growing economy in the world this year and next year, despite the country's ever-increasing inflation, widening trade deficit, and the ever-depreciating rupee. The current account deficit is likely to stabilize soon, though the widening trade deficit due to high import bills and the decline in forex reserves due to high import bills remain a concern.

The rupee's decline of 7 percent against the dollar this year was not a concern and the government, as well as the Reserve Bank of India, are confident of handling the situation. According to sources, there is no possibility of India being pushed towards recession, we are moving towards the path of growth. There does not appear to be any concern that economic growth will slow down, we will continue to be the fastest-growing economy in the world this year and next. Although inflation is above the comfort zone, the Indian economy is on the road to recovery and the recovery of the economy will continue due to higher industrial production and demand, especially in the services sector.

RBI has projected the GDP rate to be above 7 percent this fiscal. Which is more than the growth of any major economy. The level of the rupee is not a concern. The government and the RBI are constantly assessing the movement of the rupee. Dollar inflows do not seem to require any further action at this time.

In view of the balance of payments crisis where India does not have sufficient funds to pay for imports, the other hand, CAD will not be a major challenge due to falling prices of crude oil and electronic products. It may see stability soon.

3% of GDP next year According to experts, CAD will increase to 3% of GDP this financial year from 1.2% last year. The price of crude oil, one of India's largest commodity importers, has fallen to USD 95-96 per barrel in the last 110 months. Due to this, the importers have felt the pinch. The current account deficit will also increase as the rupee continues to weaken against the dollar in forex. Recovery in rupees is necessary.

The industrial production increased by 12.3%

The country's industrial production increased by 12.3% in June. According to the Index of Industrial Production of the National Statistical Office (NSO), the manufacturing sector grew at a rate of 12.5% ​​in June 2022. Production in the mining sector increased by 7.5% while power generation also increased by 16.4% in June 2022. In June 2021, IIP grew at the rate of 13.8 percent. In April-June 2022, the index grew at the rate of 12.7 percent with a growth of 44.4 percent. In March 2020, industrial production was hit due to the Corona epidemic, when it fell by 18.7%. Production fell by 57.3% as economic activity slowed due to the lockdown imposed in April 2020. 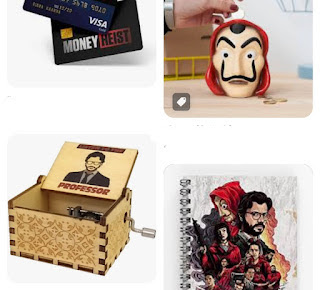