The Indian squad for the Test series against Sri Lanka has been announced.

After the limited format, Rohit has also been made the captain of the Test team.  While Jaspreet Bumrah has been selected as the Vice Captain for the Sri Lanka series.  It is to be mentioned that after Rohit Sharma became the captain, the winning streak of the Indian team has also improved.  While many senior players are being replaced by youngsters.  So let's take a look at how much Rohit's strategy is contrary to Virat's game plan ..... 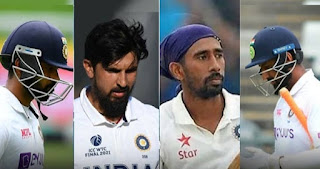 Virat's strategy is quite different.

Pujara and Rahane were key players in the Test team during Kohli's captaincy.  Even though these two players have not been in good form for the last one year, they have been getting back-to-back opportunities.  It is to be mentioned that after the defeat of Australia, the performance of these two players saw a steady decline.

After handing over the reins of the Test team to Rohit Sharma, Chetan Sharma, chairman of the Indian selection committee, said that Rishabh Pant, Jaspreet Bumrah and KL Rahul were being selected as future captains under the leadership of Rohit Sharma. Rishabh Pant tops the list with an IPL record, while Bumrah has no captaincy experience. On the other hand, Rahul has flopped in IPL and international cricket as a captain.

Rohit made a new team after becoming captain, 4 players out.

Not a name in the Indian team, now the team combination is made from the work formula.  With Rohit's captaincy coming up in the Tests, Pujara and Rahane, who have been in poor form for a long time, have been knocked out to play in the Ranji Trophy.  This experienced player has not been selected in the Sri Lanka series.

It is to be mentioned that now both these players have to come back in the team after showing great performance in Ranji.  Ishant Sharma and Riddhiman Saha have also not been given a chance in the Sri Lanka series.  So Rohit's plan for the World Test Championship has also become clear.  He has taken the initiative to replace KS Bharat and Ishant as wicketkeepers with young bowlers. 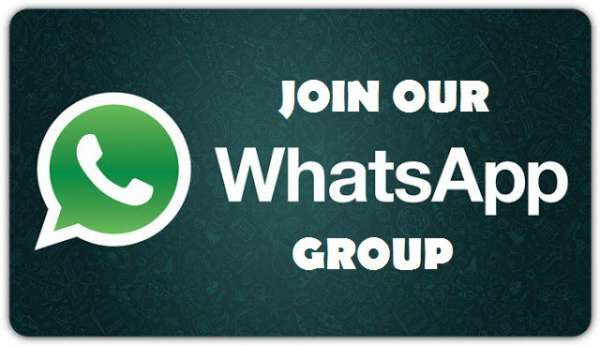